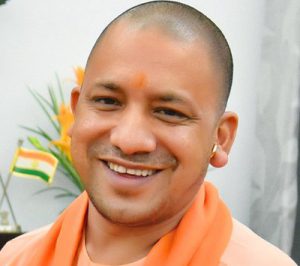 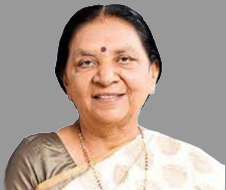 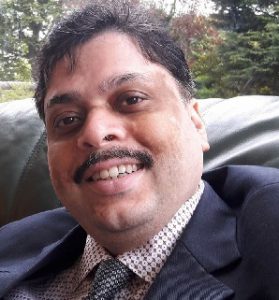 The history of music education in India dates back to the ancient period when all education was imparted in Gurukulas and Ashrams of great Saints and  Rishi-Munis. The system of modern institutionalization of education in the graded, time-bound structure was ushered in by the British rulers from the mid-nineteenth century. Indian music education was brought and structured in this system at the beginning of the twentieth century. Two stalwarts of Indian music in this century, Pandit Vishnu Digambar Paluskar and Pandit Vishnu Narayan Bhatkhande led and developed two strong and parallel traditions of this institutionalization of music education and training system. In 1926, Pt.Vishnu NarayanBhatkhande established a music school in Lucknow with the help and co-operation of Rai Umanath Bali and Rai Rajeshwar Bali and other music patrons and connoisseurs of Lucknow.

Bhatkhande Music Institute University, formerly known as “Marris College of Hindustani Music” was established by Pt. Vishnu Narayan Bhatkhande in July 1926. The purpose of its establishment was to liberate music from the monopoly of Gharanedar Musicians and make music education accessible to all. The Marris College was established due to the untiring efforts of devoted and dedicated connoisseurs of Art and Musicians like Vishnu Narayan Bhatkhande, Rai Umanath Bali, Raja Nawab Ali Khan and many others. 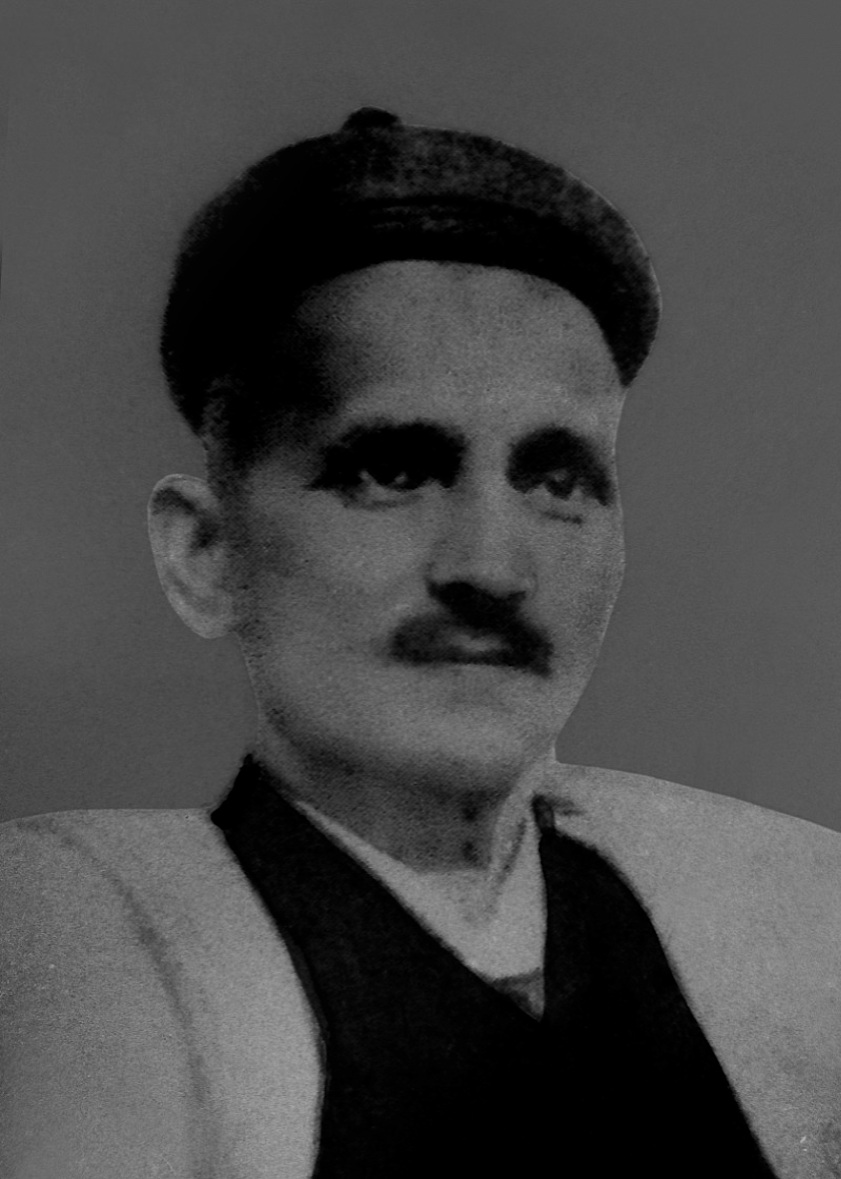 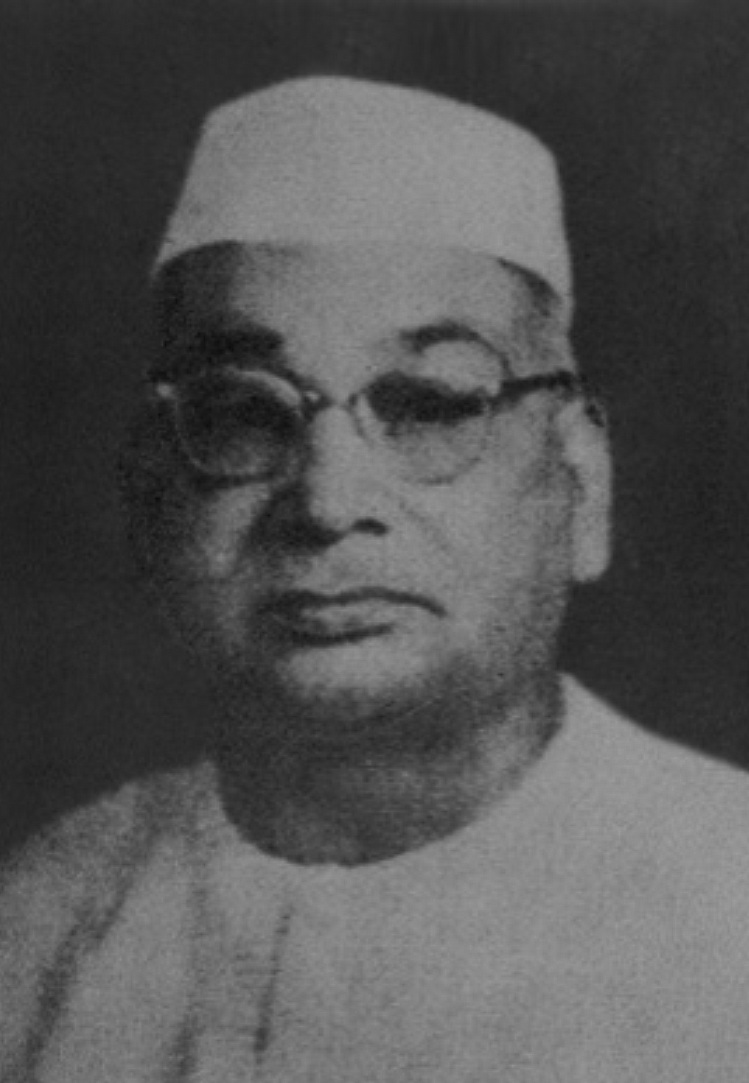 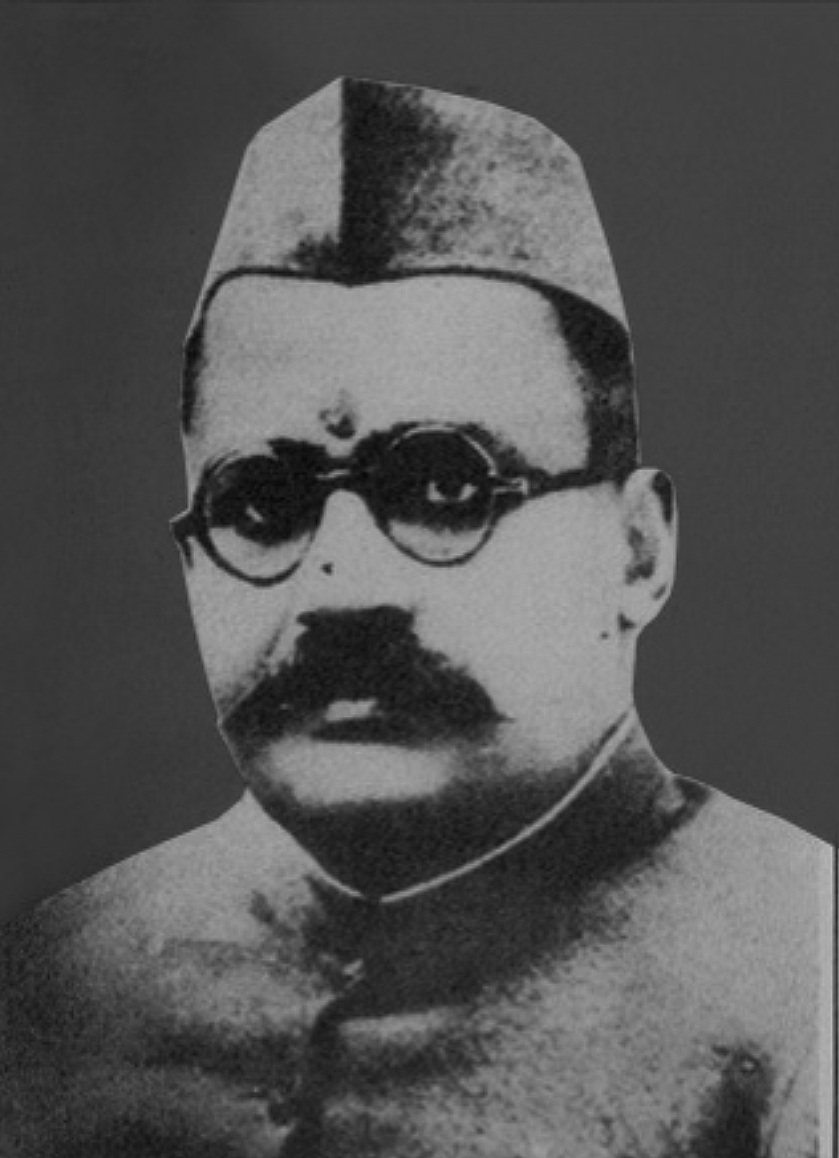 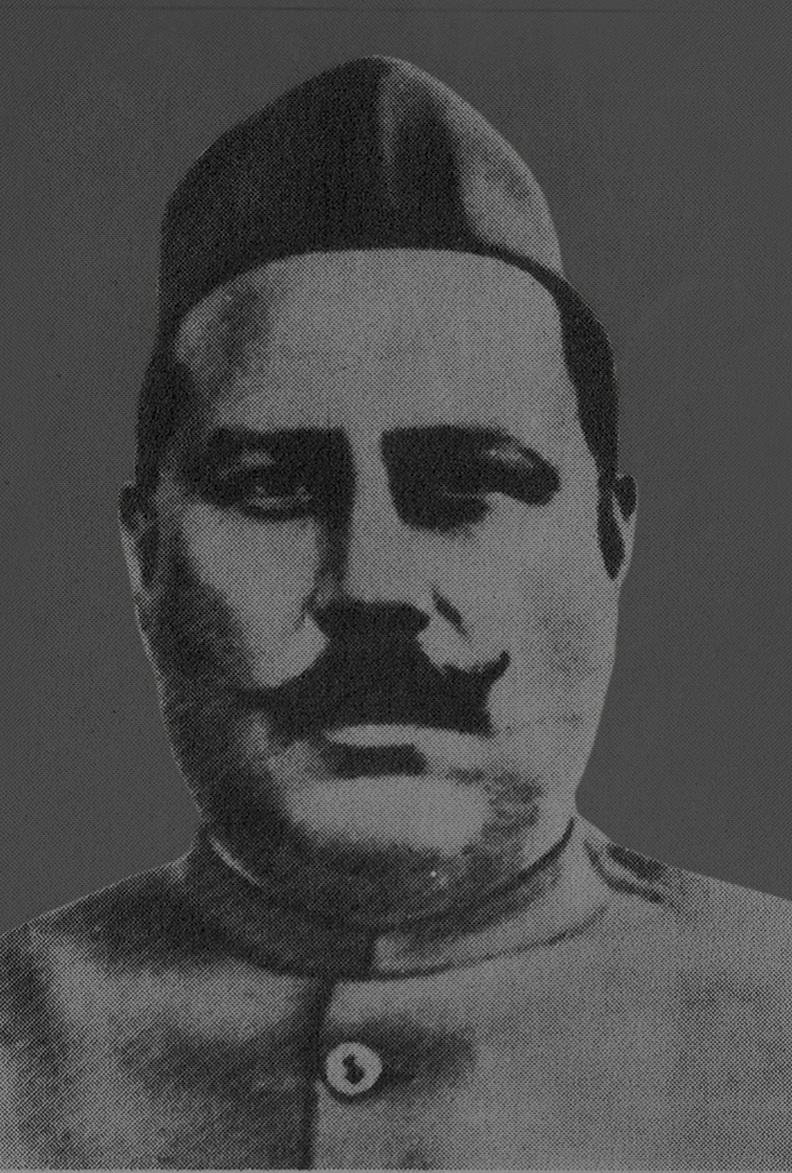 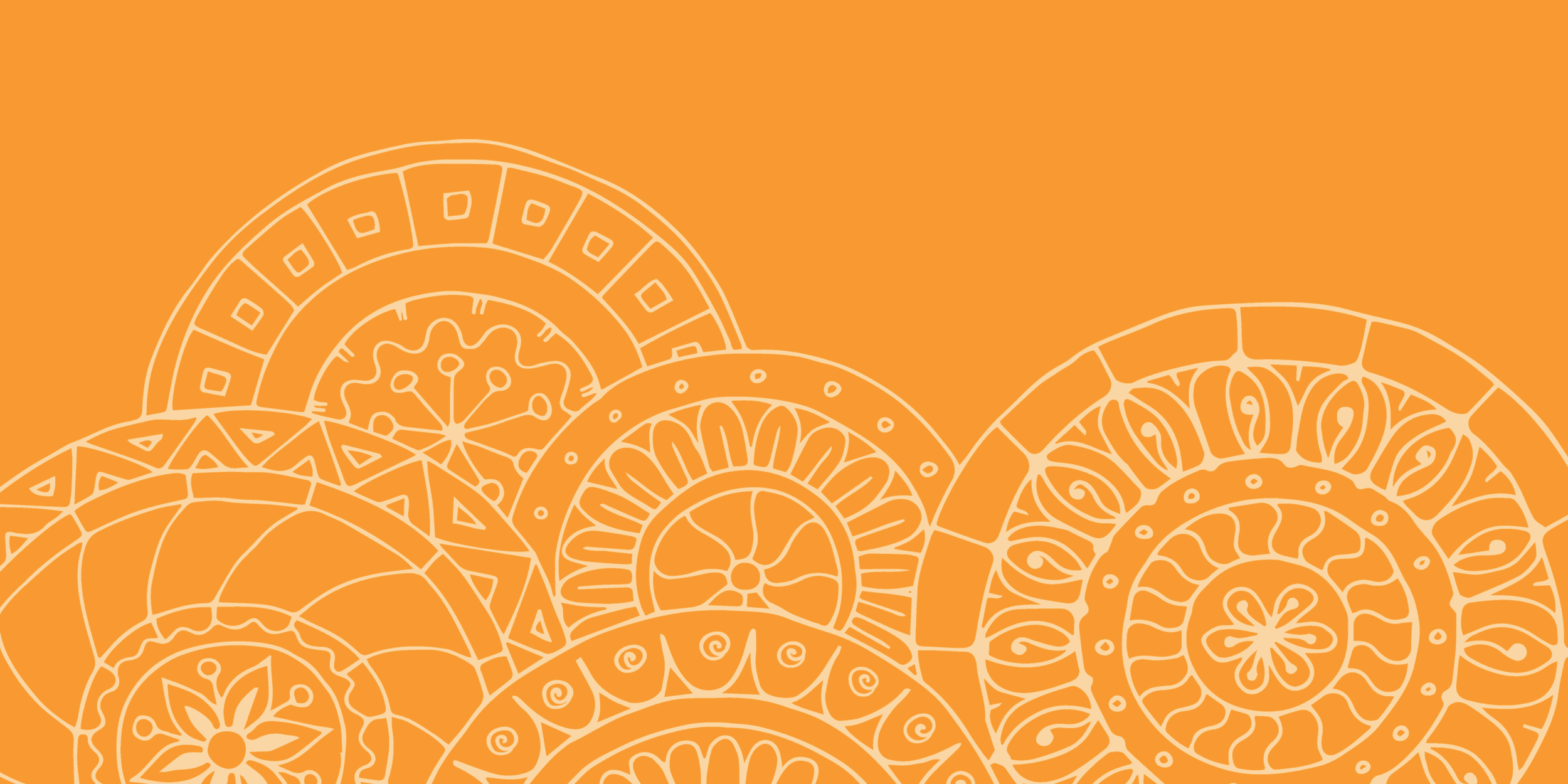 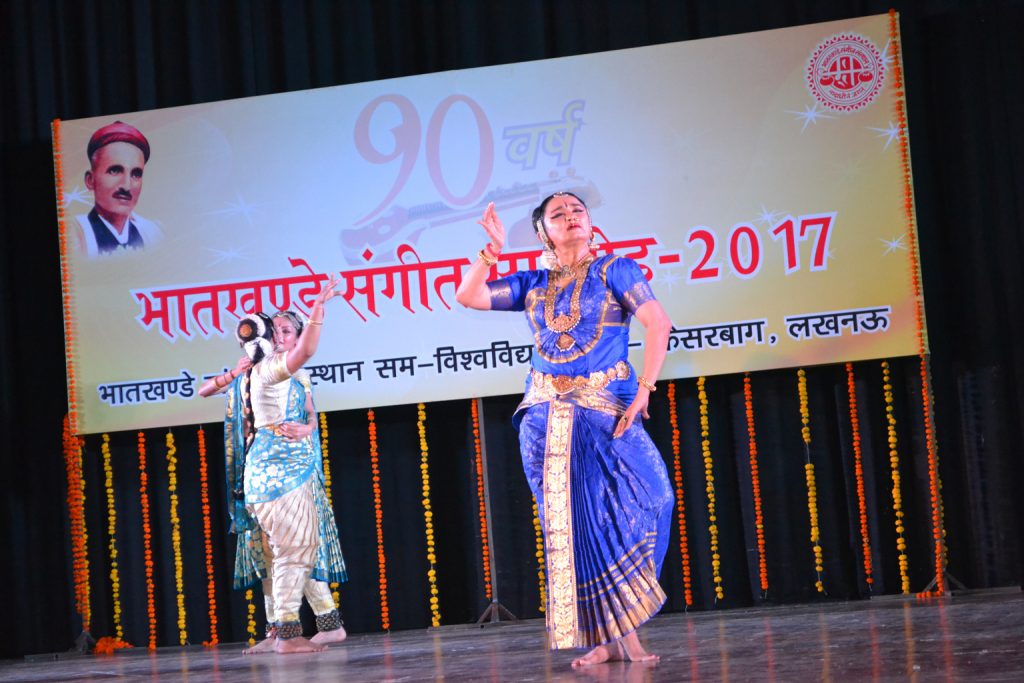 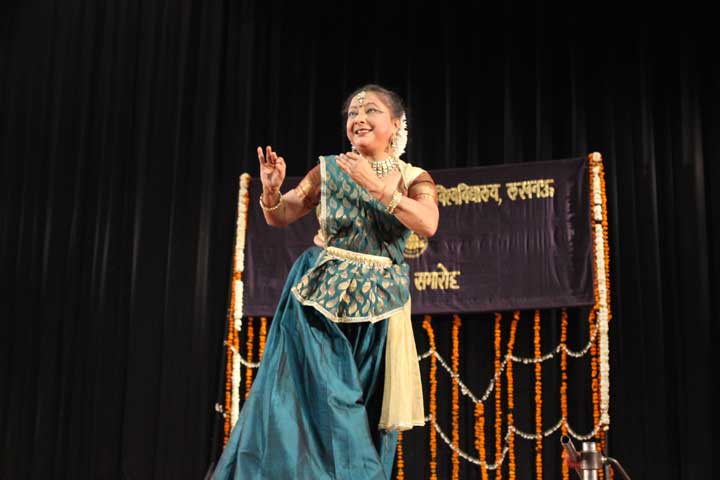